ROBERT MOTHERWELL oil on canvas of 60's- ELIGE TO SPANISH 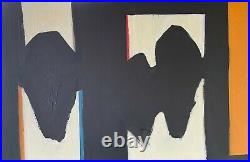 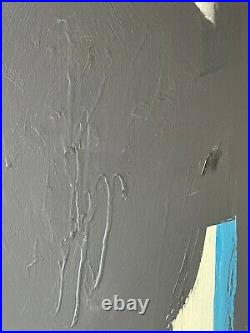 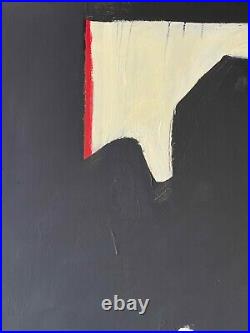 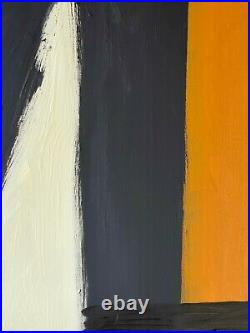 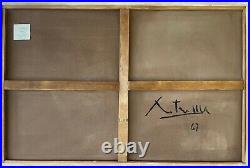 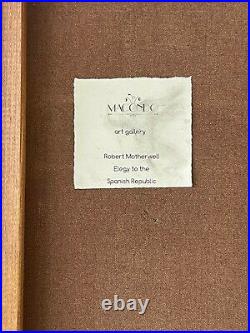 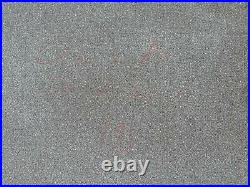 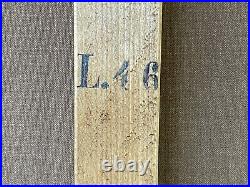 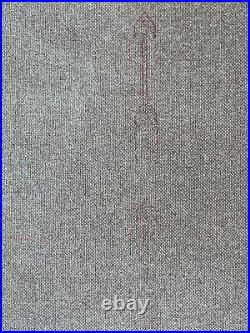 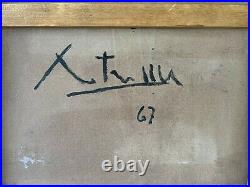 42.7 x 31.5 (120x80 cm). Elegies to the Spanish Republic. On canvas, signed and dated at verso, some stamps, unframed. Robert Motherwell is one of the main exponents of American Abstract Expressionism and his works are hosted in the collections of the most important European and American museums. Motherwell intended his Elegies to the Spanish Republic (over 100 paintings, completed between 1948 and 1967) as a "lamentation or funeral song" after the Spanish Civil War.

His recurring motif here is a rough black oval, repeated in varying sizes and degrees of compression and distortion. Instead of appearing as holes leading into a deeper space, these light-absorbent blots stand out against a ground of relatively even, predominantly white upright rectangles.

They have various associations, but Motherwell himself related them to the display of the dead bull's testicles in the Spanish bullfighting ring. Motherwell described the Elegies as his private insistence that a terrible death happened that should not be forgot. But, " he added, "the pictures are also general metaphors of the contrast between life and death, and their interrelation. Color fidelity of photos presented is not guaranteed.

Lack of a condition statement does not imply that a lot is perfect. The item "ROBERT MOTHERWELL oil on canvas of 60's- ELIGE TO SPANISH" is in sale since Wednesday, April 28, 2021. This item is in the category "Art\Art Prints". The seller is "lechatnoir1881" and is located in Badia.