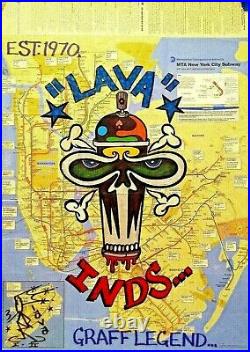 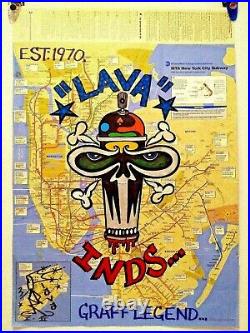 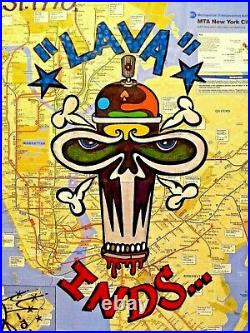 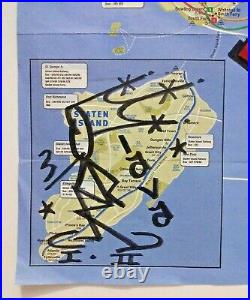 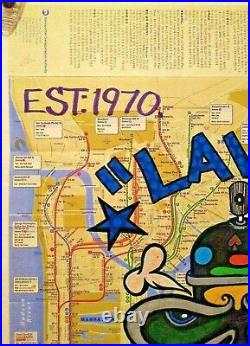 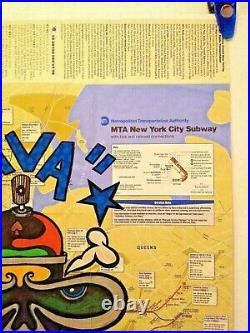 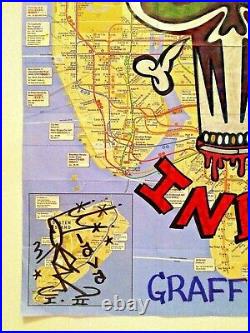 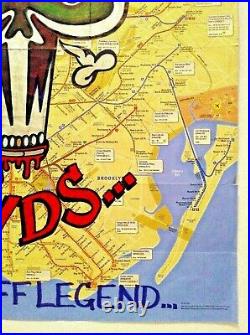 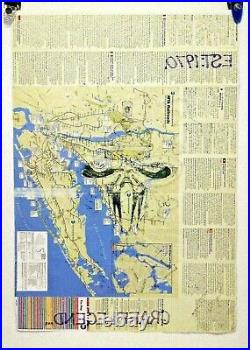 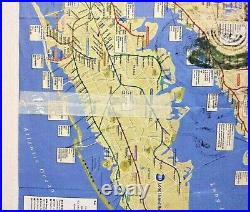 Sharp, Vibrant color palette throughout. It is an Original One of a Kind piece of art. Signed/Tagged on lower left with Lava's homage to Stay High 149's Saint stick figure - Lava's version has a crown. Please carefully examine all images for condition.

LAVA I & II aka StraightMan (aka Alberto Mercado) , began graffiti writing in the 1970's, often on buses and walls as a way to mark the Black Spade's gang territory. Eventually his brother, KoolBreeze I, introduced him to the subway system and dubbed him Lava, borrowed from the brand of clean-up soap. He moved from the small time work he had been doing in the neighborhood and began to learn the lay-outs to the train yards and the back streets of the city. He was one of the first writers to Pioneer off the wall and on to paper by creating flyers for the early promotion of prominent DJ's and rappers.

He is best known for his Broadway and bubble box letter style. Check out our other artwork auctions.